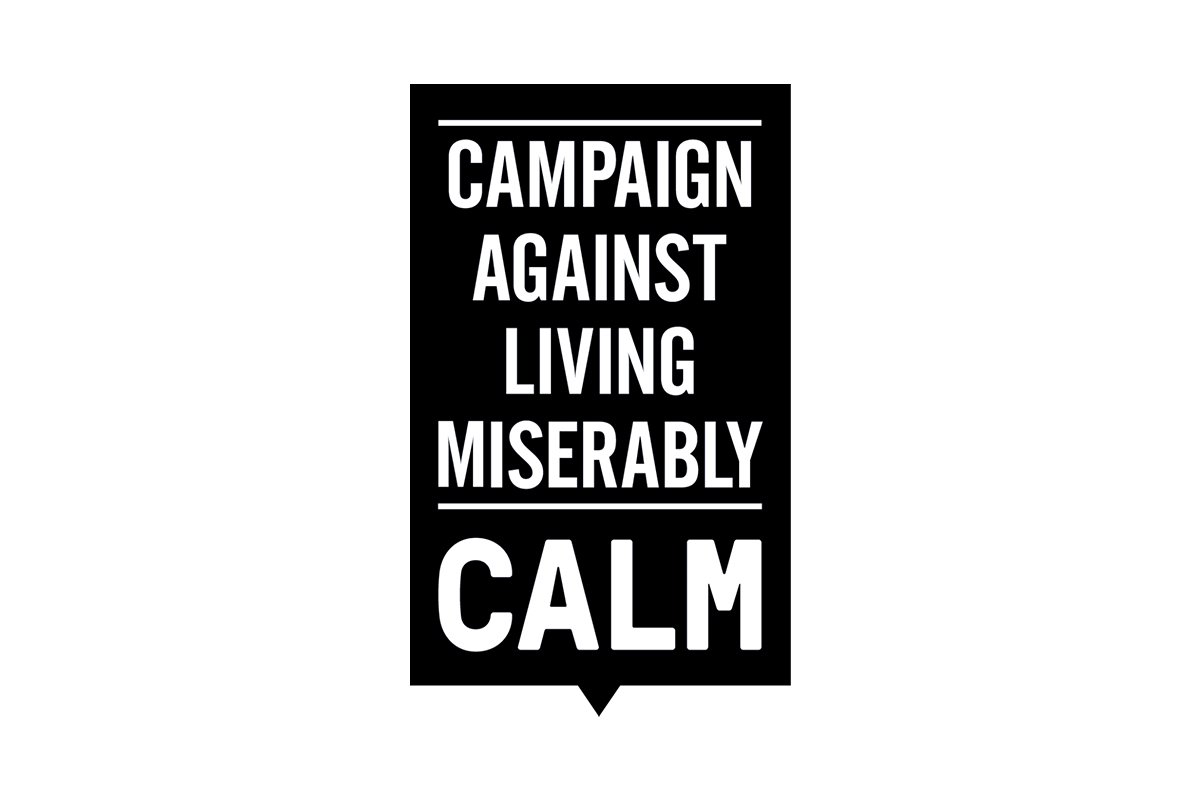 We’re delighted to announce that our Geo-Environmental Engineer, Tom Heath and his friend Tom Lippitt, have raised a massive £2,715 for Campaign Against Living Miserably. On the 26th of March, the duo set out to complete a run of 24 miles in 24 hours to raise funds for the suicide prevention charity.

Campaign Against Living Miserably (CALM) is Patrick Parsons Charity of the Year. Every week 125 people in the UK take their own lives and 75% of all UK suicides are male. CALM run a free and confidential helpline and webchat – 7 hours a day, 7 days a week for anyone who needs to talk about life’s problems. They also provide support to those bereaved by suicide.

Tom & Tom had an original fundraising target of £480 – £240 each, they have been overwhelmed with the amount of encouragement they have been shown and have managed to raise more than 5 times their initial target.

“Myself and Tom took up ‘lockdown running’ together last year and we decided that we wanted to raise money for CALM through doing a run.” Tom Heath commented. “we had both heard about the 24 miles in 24 hours challenge and considering neither of us had ever run that kind of distance before, we thought it might spark some interest and people may be more inclined to sponsor us. The challenge was certainly difficult but we prepared well. We’ve been overwhelmed with messages and support over the last few weeks and it really has been an experience I will remember forever.”

Mental health awareness and support matters now more than ever, with the extra pressures that the pandemic is adding to people lives. 1 in 4 people in the UK will experience a mental health problem of some kind each year in England and 1 in 5 people have suicidal thoughts.

Tom Lippitt said, “I feel a big sense of accomplishment as the day was more challenging than expected and getting through proved I have a degree of mental toughness. This is reflected in the cause we ran for and the support we received was overwhelming. I enjoyed the entire process and would definitely do it again.”

Congratulations to both Tom’s on your fundraising, the money will go a long way in supporting those with mental health needs.