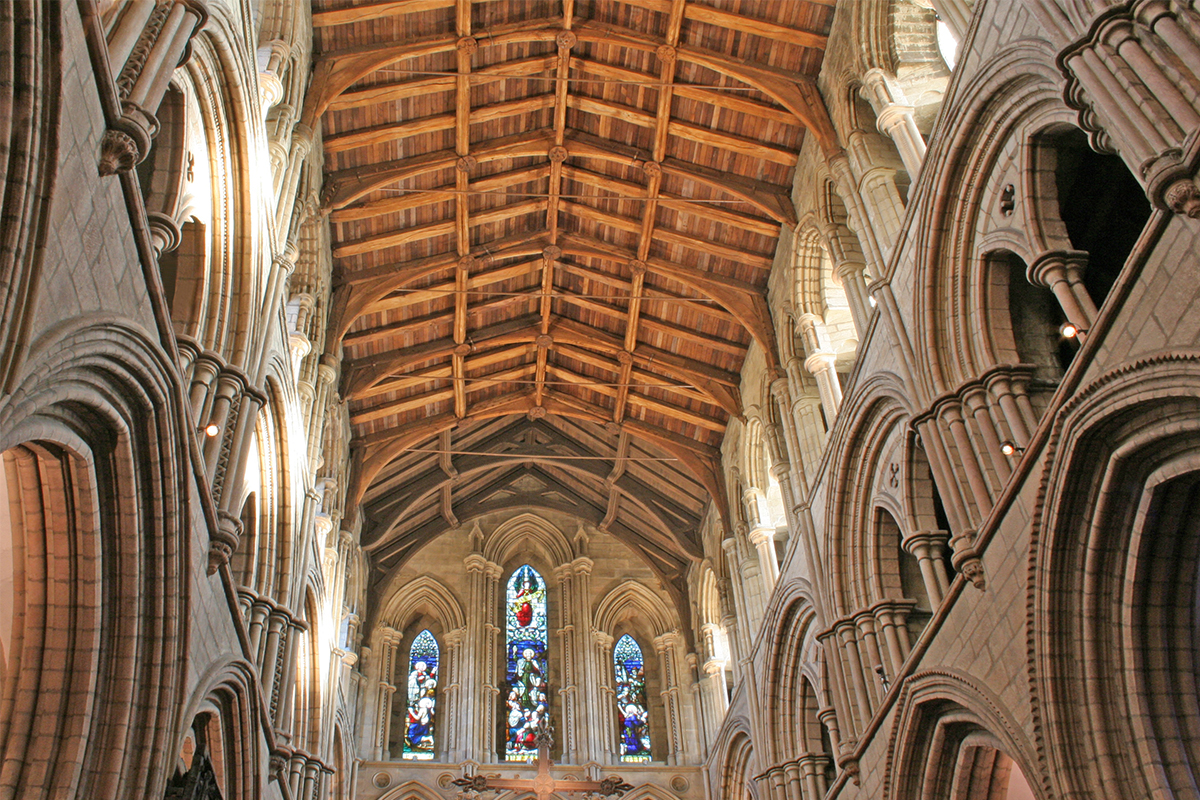 Hexham Abbey received a Commendation award, given to projects that make a significant contribution to the quality and appearance of the built environment and provide a positive social, cultural, environmental or economic benefit to the local community.

Providing civil and structural engineering services, Patrick Parsons worked on the £2.2million Heritage Lottery Fund project which saw public access restored to the Abbey’s historic cluster of buildings. After over six years of planning, the aim of the project was to reunite the Abbey site for the first time in half a millennium, following the dissolution of the monastery by Henry VIII in 1537. New visitor spaces were created within the Grade II listed buildings providing exhibition, museum, education and community facilities.