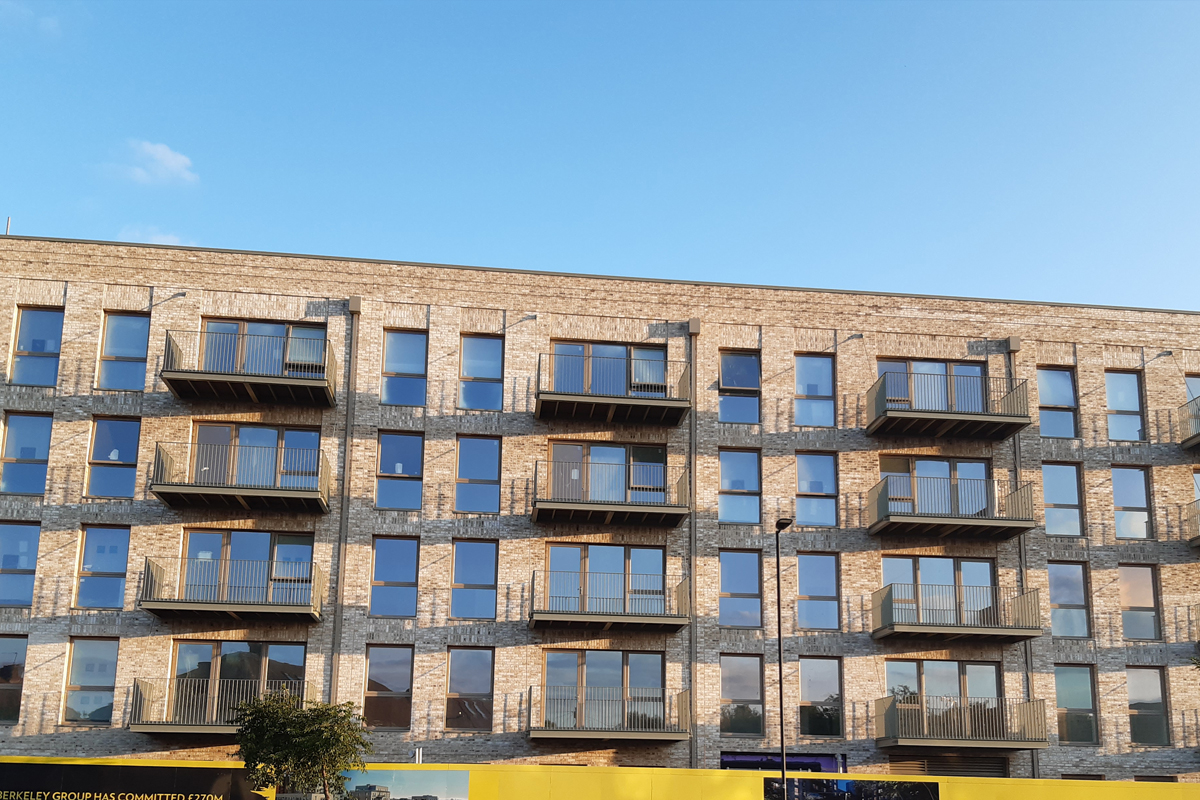 Our client, St George West London (part of the Berkeley Group), are undertaking the regeneration of 22 acres of industrial estate in North London. Patrick Parsons are playing a major role in providing geo-environmental, civil and structural engineering services for the mixed-use development which includes 3,330 new homes at Grand Union, Alperton. The area was previously used as an industrial site, straddling the Grand Canal and the River Brent.

Over the span of 18 years and 6 Phases, St George will have commenced with demolition and preparation of the site, concluded with the providing of a vibrant, major residential hub in North London consisting of over 3,000 homes over the span of 5,000 square ft., including community hubs, co-working spaces, landscaped gardens and essential amenities such as healthcare centres.

Bounded by Beresford Avenue to the north, The River Brent to the south and by the Grand Union Canal to the west, the site was previously used as industrial / agricultural land. The development will also open up access to the Grand Union Canal, which has not been open to the public from this location since the 1930s.

With first completions expected in 2021, Patrick Parsons are providing design services for the first two phases (900 units) and pre-planning for phases 1-3 (1,400 units), comprising of 12 apartment blocks, all of which are to be constructed as reinforced concrete frames.The first phase, comprising of Blocks A-D, have been designed, with Block A, B and C having been completed structurally. The RC frame of Block D is also now in the latter stages of nearing completion.

Blocks A and B consist of 5 storeys each, including ground floor level car parks, as well as recessed and projecting balconies. The lateral stability of the building will be provided by the core walls, whilst all slab loads will be transferred via columns and core walls, which will be aligned from roof to first floor levels. At first floor level, transfer floor plate structure is adopted in order to transfer loads and stresses into the structural grid columns below, which are strategically placed to facilitate the ground floor car parks.

Block C which ranges between 5 and 8 storeys, will also be developed mostly for residential use from 1st floor to roof levels. The ground floor level will be utilised as commercial and community space, whereby again the loads of the upper floors will be transferred through the transfer structure at first floor level to the structural grid columns between ground and first floor.

Block D, a much larger development than the previous three, shaped in an orthogonal U shape, has 4 different storey heights. Ranging from 8-14 storeys, the building utilises the positioning of 4 different cores connected by floor plates, transfer structures, internal and perimeter beams to provide lateral stability as well as transferring the loads from the superstructure down to the foundations. Additionally, the building also consists of a single storey basement car park, which can be accessed via the lift shafts and stair wells within the 4 cores, as well as via a permanent vehicle access ramp. With the ground floor being utilised in similar fashion in Block C as commercial / community Spaces, Block D also utilises transfer floor structure at first floor level.

The second phase comprises of 4 blocks  of 12 to 18 storeys. The Patrick Parsons Twickenham team are tasked with providing structural and civil engineering services for this phase, ensuring that the same design philosophies are implemented in this phase as had been done for phase 1, including preparations and connections to buildings in Phases 1 and 3 at ground floor level.