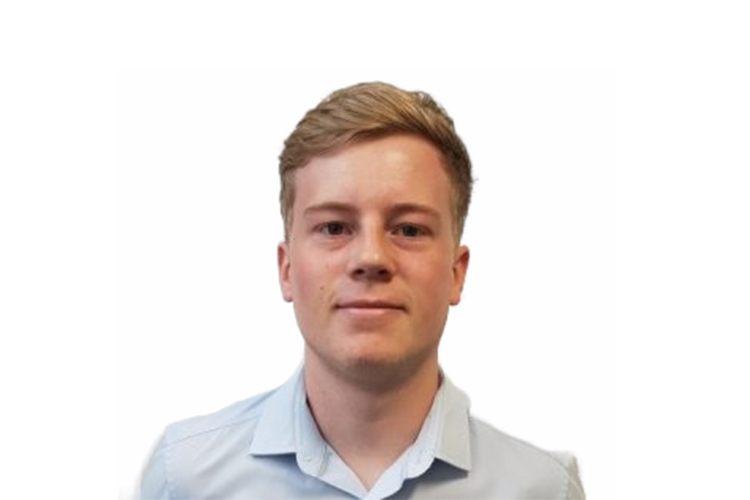 We’re delighted to share the news that our Graduate Engineer, Samuel Jones, has received a Distinction in his MSc in Civil Engineering from the University of Birmingham. In addition to achieving his MSc, Sam was also awarded the Ratcliffe Prize for the best student on the programme!

Sam originally joined Patrick Parsons  in July 2017, for a sandwich year during his Undergraduate Degree. He then returned to us for another four months during summer 2019 and joined the company as a permanent member of the team in September 2020.

Sam said, “I would like to thank my peers and the staff at both Nottingham Trent University and the University of Birmingham who have helped with my development over the course of both my undergraduate and postgraduate degrees. And I would also like to pay special thanks to those at Patrick Parsons who have supported me through the final two years of my academic journey.
The future looks bright and I am eager to continue the success I have had to date moving forward with Patrick Parsons”.

In reaction to hearing the news of Sams achievements Kwaku Tano-Yeboah, Civil Engineer and Patrick Parsons Director said, “Sam is one of our brightest graduates and with the amount of colleague and client testimonies about his work, we are proud to be involved with the development of his career”.

We are all incredibly proud of Sam’s accomplishments and we look forward to seeing him develop his career with us.