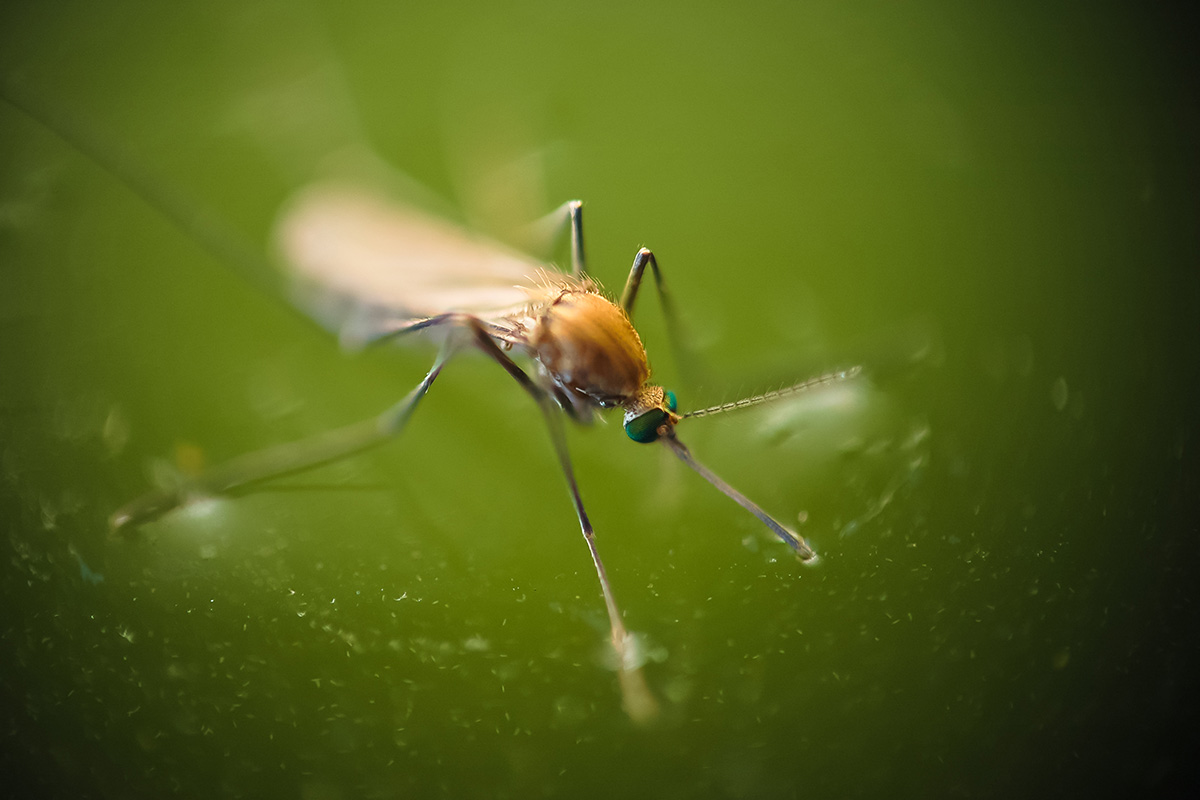 A disease vector is a living organism that can transmit infection to a succession of hosts. Most disease vectors are insects, for example the mosquito which is responsible for causing the most human illnesses in the world. Intermediary animals often serve as a host or a reservoir for the pathogens, until susceptible humans are exposed, and then transmission can occur through these animals in their function as a vector.

The UK has both native and non-native vectors that are distributed across the country. There are many different vectors capable of spreading disease, however ticks and mosquitoes are the vectors of most concern in the UK.

This article, written by Harry Saffin and Ben McHugh, explores disease vectors, the effects that climate change will surely have on them and the role that Sustainable Drainage Design plays in disease vector control. Read the full article on Disease & SuDS here.