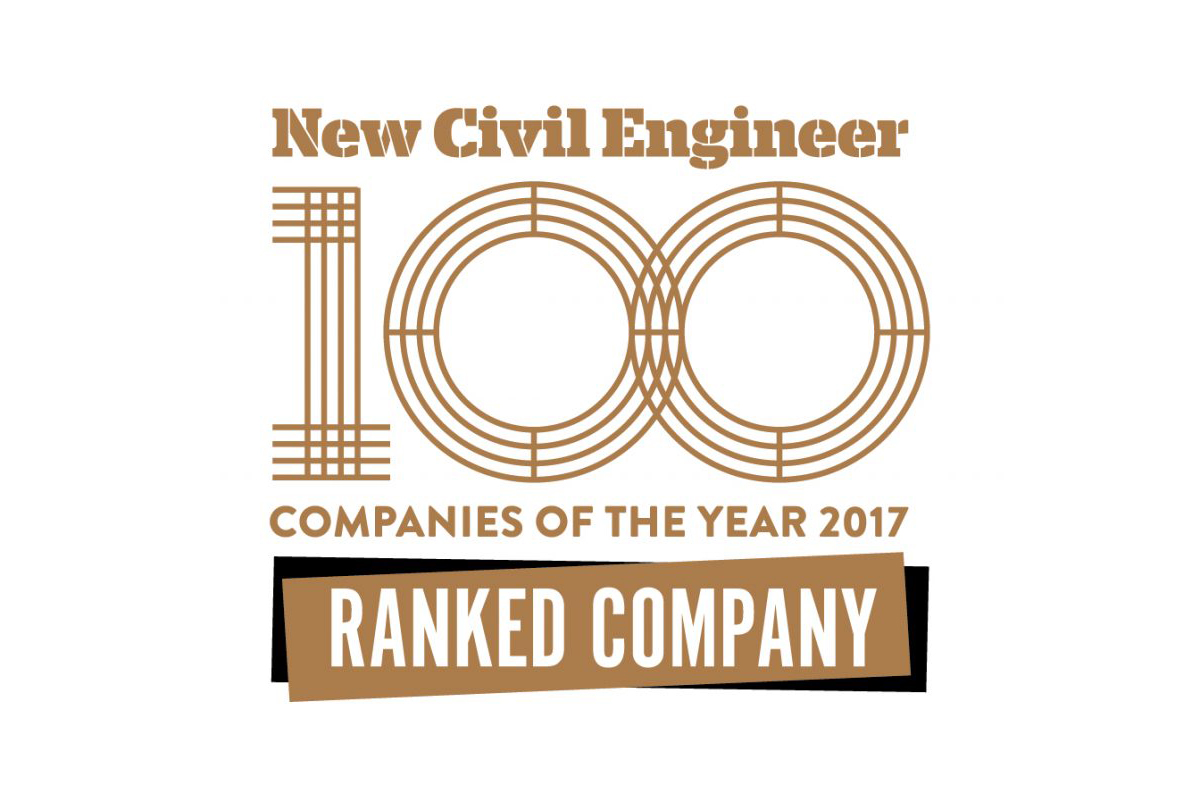 In 2016 New Civil Engineer(NCE), an institution which is focused on seeking the leading companies within the civil engineering field, introduced a NCE100 Survey. The survey was completed by firms across the UK as an attempt to compare, define and recognise the top 100 civil engineering practices based on a set of criteria that NCE believe define a great civil engineering firm. We are pleased to announce that Patrick Parsons have been successful in making the Top 100!

NCE expressed they ‘were hugely impressed with the breadth and qualities of the entries this year and Patrick Parsons should see gaining a place in our NCE100 as a proud achievement.’

The official ranking will be announced at the gala NCE100 Awards dinner at the Hilton Park Lane, London on Thursday 22nd June which promises to be a fantastic night of celebration, recognition and networking.