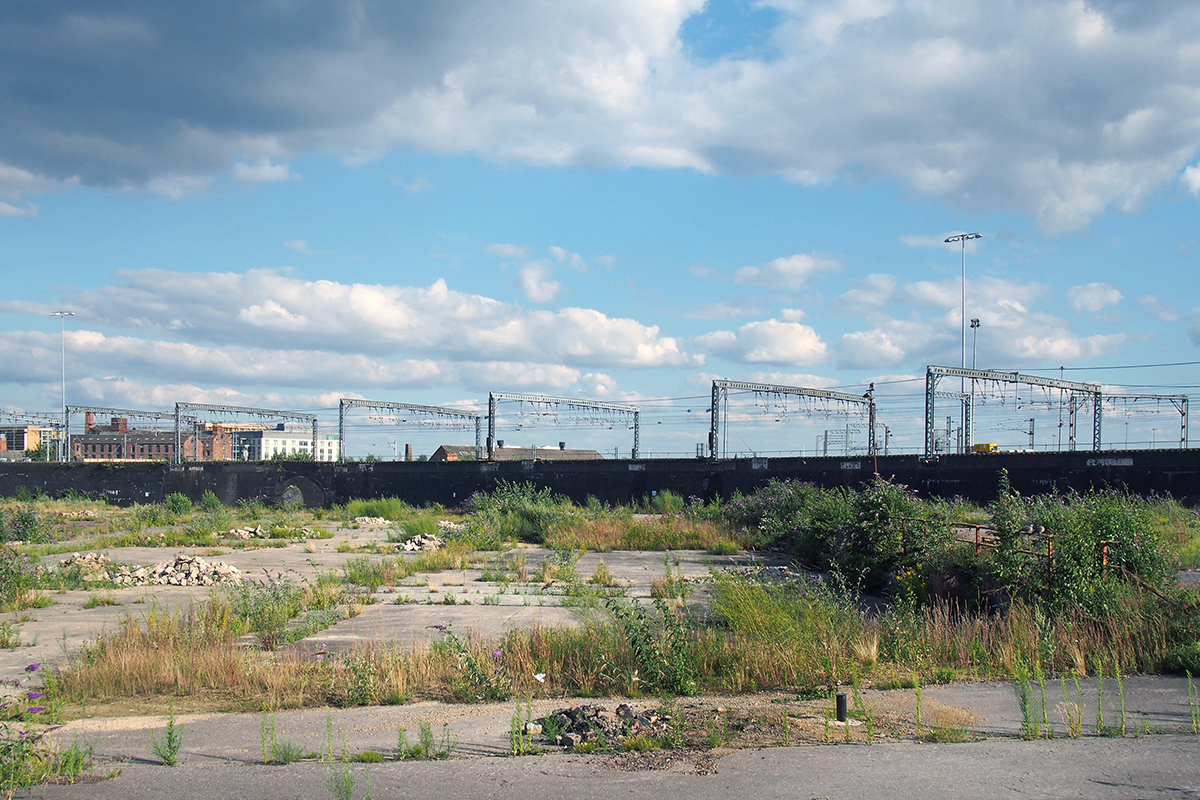 Recent changes to the ways in which we approach brownfield site clean-up have taken place leading to a root and branch shift from ‘dig and dump’ to sustainable remediation.

Following a pre-recession drive to discourage dispose contaminated soil to landfill, the landfill tax regime has been overhauled since 2008 when landfill tax exemption applications closed and were no longer valid after 2012. The current landfill tax rate is £80 per tonne and escalating at £8/tonne/year. This has pushed typical commercial rates for off-site disposal of contaminated soil towards £200/tonne, compared to typical pre-recession rates of £60/tonne. This is a potential hindrance to the development of certain brownfield sites such as those with difficult to treat contaminated land designated as employment land or public open space (e.g. former landfills and collieries) in Urban Development Plans which could remain commercially unviable for development.

From the late 1990s to the recession, the housing market was steered towards brownfield development to encourage their preferential regeneration and relieve pressure on greenbelts. National planning targets were set for local authorities to drive 60% of new homes from brownfield sites, reinforced via sequential planning tests to encourage brownfield take-up. In 2001, a further incentive of Land Remediation Tax Relief (LRTR) provided developers with 150 per cent corporation tax relief on eligible profits made from returning brownfield sites back to use.  However, LRTR has recently been acknowledged to have largely failed in its primary objective due to low uptake levels. Another major detractor from brownfield development has been the 2012 National Planning Policy Framework which has opened up greenfield development site opportunities, leaving thousands of hectares of brownfield sites derelict and undeveloped in our towns and cities.

The crash of housing and commercial property values in the recession saw brownfield remediation activity nosedive and a switch of focus from regeneration to environmental liability reduction by removing immediate risk (e.g. underground fuel tanks) or demolition of buildings to remove council tax costs, as developers battened down the hatches in the prefect storm. In post-recession UK, development led remediation is moving again, albeit at reduced volumes.  The removal of landfill tax exemption and the high off-site disposal rate for contaminated soil is driving clean-up towards ‘Sustainable Remediation’ with the emphasis on minimising off-site soil disposal and maximising on site retention by treatment methods. Demolition material reclamation, recovery and recycling is now the norm.  Retention of asbestos impacted soils is commonplace and on-site soil treatment techniques such as bioremediation, lime stabilisation, chemical oxidation and thermal desorption are strongly emergent.  In addition, numerous Soil Treatment Centres have sprung up and there has been a strong uptake of the CL:AIRE Materials Management Plan process along with the creation of numerous regional strategic soil hub and cluster schemes which have all contributed to a move away from dig and dump towards a sustainable future.